On Global Amyotrophic Lateral Sclerosis / Motor Neuron Disease (ALS/MND) Awareness Day on June 21st, our Phantasticals campaign has added a new fantasy creature, with the aim of raising awareness of ALS, a rare, neurodegenerative, progressive disease that affects the motor neurons in the brain.

The new character, a dragon called ALSton, joins the first creatures that Ferrer unveiled for World Pulmonary Hypertension (PH) Day on May 5. 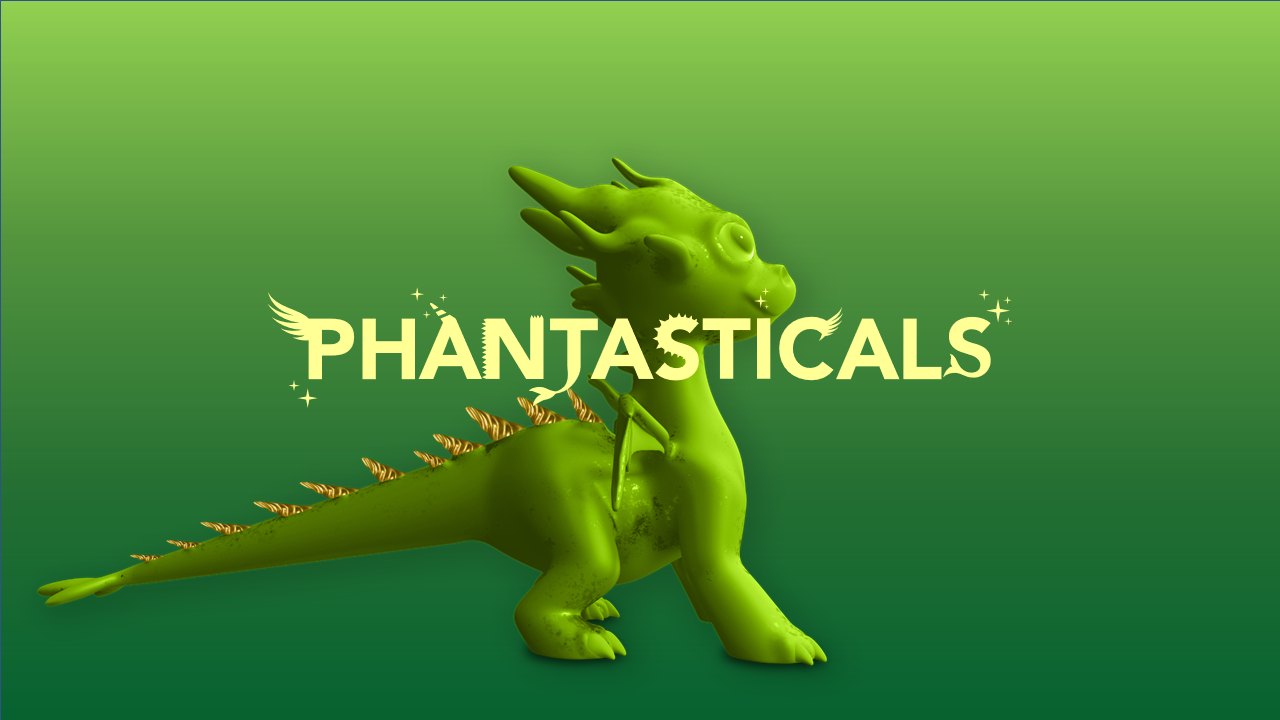 In this campaign, the Phantasticals are rare fantasy creatures that are extraordinary, unique and, of course, fantastic. Along with the characteristics that make them so special, they all have something in common: they are strong, resilient, and often go unnoticed. Just like people who live with rare, serious and debilitating diseases, such as pulmonary hypertension and amyotrophic lateral sclerosis.

As Oscar Pérez, Ferrer’s Chief Marketing, Market Access and Business Development Officer, points out, "the Phantasticals campaign is aligned with Ferrer's purpose of making a positive impact in society, giving visibility to a series of pathologies about which there is a great deal of ignorance and little public awareness of its effects. After raising awareness about pulmonary hypertension and offering our support to people living with the disease, we are now focusing on ALS, a disease in which we are also working to provide solutions through pharmaceutical research.”

At www.phantasticals.com, the Phantasticals explain the main aspects of the different pathologies, emphasizing their low prevalence, symptoms, diagnosis and possible treatments.

In addition, the website includes statements and testimonials from people who live with the disease, so that we can all understand the difficulties they encounter on a daily basis and the challenges that they, those around them and their health systems face.

Join the campaign
To get the public involved in the campaign, this interactive Instagram filter has been developed which makes dozens of ALSton the dragon appear on the screen when you wink. Because, although ALS is a progressive disease, the ability to wink is largely preserved and people living with the pathology can use this gesture to communicate even in the later stages. For each photo published on social networks which mention Ferrer with the hashtag #WeBelieveInPhantasticALS, the company will donate €1 to the European Organization for Professionals and Patients with ALS (EUpALS), the association that is supporting the campaign, up to a maximum of €5,000.

Engagement Beyond Awareness: ADORE Clinical Trial
Yet another example of Ferrer's commitment to people living with amyotrophic lateral sclerosis is the launch of the ADORE Phase III clinical trial to evaluate the safety and efficacy of the investigational drug, FNP122, in the treatment of ALS.

The study, which is currently in the recruitment phase, is an international, multicenter, randomized, double-blind, placebo-controlled trial. Participants will be randomly assigned to receive FNP122 or a placebo in a 2:1 ratio. FNP122 is an oral formulation of edaravone, a compound that can prevent oxidative stress at the cellular level.